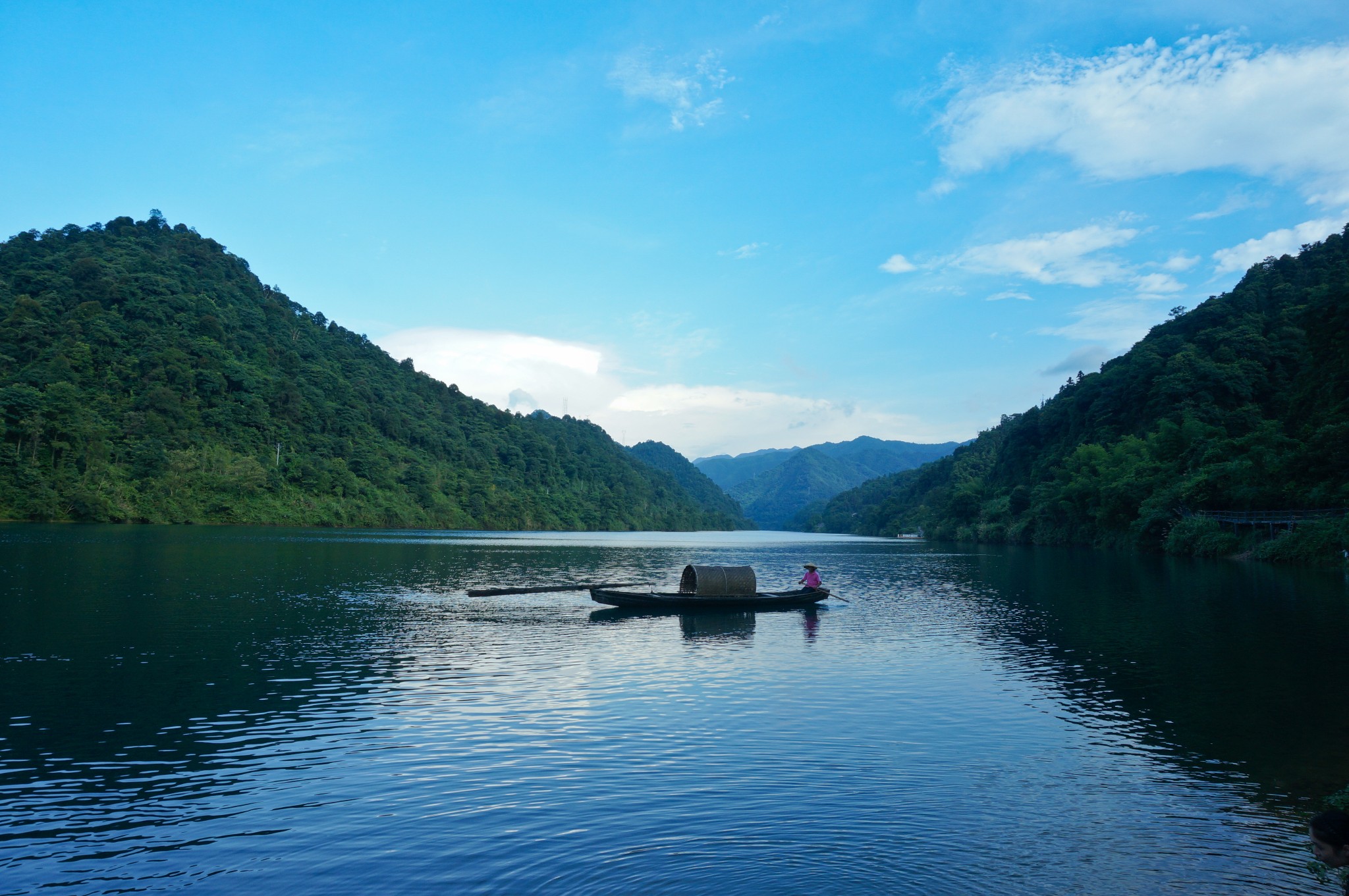 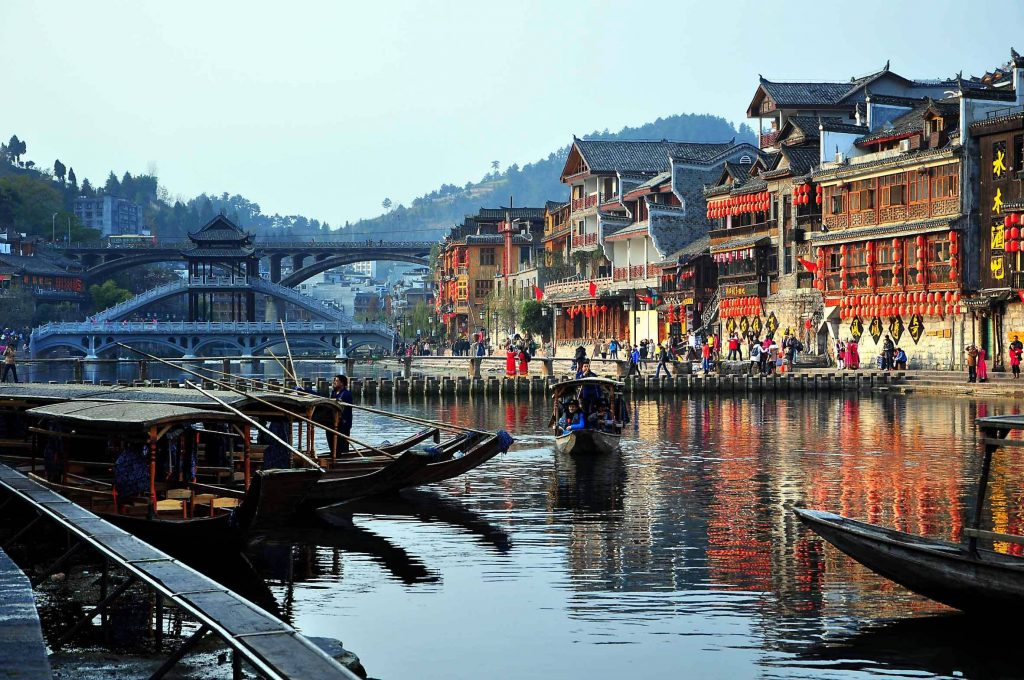 Activities: Get up early to shoot sunrise of Tianzi Mountain, and then go to shoot its attractions, such as West Sea, Helong Park, Imperial Brush Peak, Fairy Offering Flowers, Training Horses by a Warrior etc. Then, go to Stage of Appointing Commander and Shentang Gulf to shoot sunset.
Photography : Free shoot in Zhangjiajie all day.

Activities: After breakfast, free shoot sceneries of Zhangjiajie, and then return to Changsha with the end of this happy photography tour.

We will use business MPV to luxurious coaches and trains.

All the hotels we selected are 4-5star well-located in the city center with good and proper breakfast for our clients.

Our guides are very friendly, knowledgeable, helpful. And our group tours will be escorted from SRT.

Generally speaking Mid March—End Oct are the best time to visit Silk Road. And we strongly suggest you come in May, June, October to avoid the heat and crowd. No need to worry about high altitude along the Silk Road. We will prepare Oxygen bags if the package includes Xiahe, Qinghai Lake and Taxkorgan County.